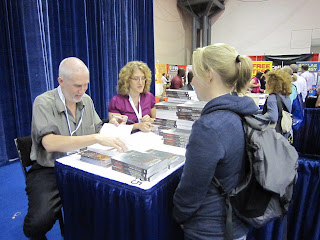 BookExpo America was an eye opening experience for us. It was our first  BEA and we had always assumed it was for the bookselling industry. Far from it. The advent of blogging and the web has opened the door for so many others to become a part of the event, making if feel very down to earth.
We hadn’t expected such crowds and enthusiasm at the autograph session either. Our lane was filled and we signed the entire hour! What we loved the most was personally meeting the bloggers who helped spread the word about “The Greyfriar”. Thank you all for the wonderful reviews and your tireless efforts. 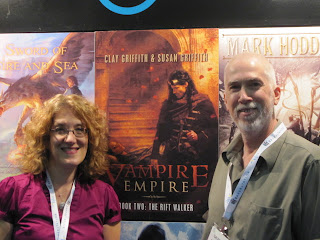 Without a doubt the Prometheus booth had a colorful and dynamic artwork display. The Rift Walker and the slew of other upcoming Pyr covers caught the attention of everyone who walked past the booth. Not to mention they had a very comfy couch! We even signed the remaining books as we lounged. All we needed was a beer in hand and we would have felt right at home. 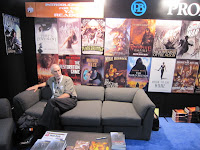 It was a great event and we will definitely be adding BEA to our list of conventions for next year.
Posted by Clay and Susan Griffith at 4:36 PM 2 comments: 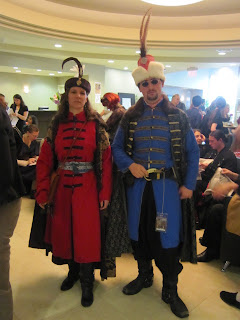 Despite the prevailing grey skies in New Jersey we had our one sunny day so far at the Steampunk World’s Fair. The venue was packed! We were amazed at the large number of attendees. At this rate they will need a bigger hotel next year. 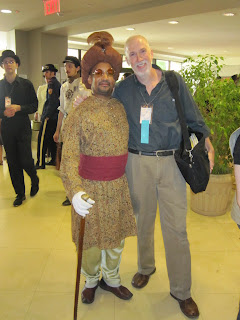 The costumes were fabulous and inventive as well. What thrilled us was the number of variations of steampunk present. Everything from Russian Steampunk to Rajahs to WW2. It’s exciting to see the genre branch out beyond their British Victorian roots. You know how we love to mix things up! Aside from bringing great costume diversity we think it will allow the genre to endure for a long time to come. There were a wide range of folks of all ages, young and old, and that too is the mark of longevity. 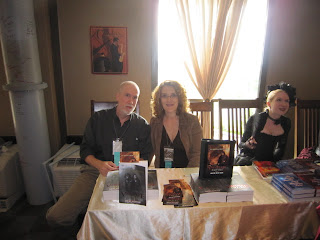 We participated in two panels. The first one was Mixing Genres in Steampunk Literature with CJ Henderson, and the second was Writing Alternate History. Despite a room malfunction and having to hold the panel in the lobby, we made the best of a bad situation. The participants were eager and raised excellent questions. Hopefully we left them with some direction for their own stories.
Thanks to all who came up and expressed their love of The Greyfriar! It meant a great deal to us.
Now it’s off to Book Expo America on Tuesday. We’ll be signing autographs at Table 25 at 10:30 am on May 24. We’ll probably also be hanging out at the Pyr booth before and after too (Table #4566). Hope to see you there!
Posted by Clay and Susan Griffith at 10:53 AM 2 comments: 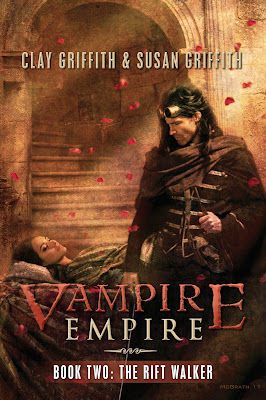 Gaze upon the cover art for Vampire Empire, Book 2! The artist, Chris McGrath, has outdone himself! We love the colors and the mood the art sets for the tone of the novel. And the figure of Greyfriar is just...well...damn.


We would love for you to tell us what you think! We know it's hard waiting until September for this to be in your hands, so we promise to give you what we can between now and then. Stay tuned!


Till then, here's the details:


Princess Adele struggles with a life of marriage and obligation as her Equatorian Empire and their American Republic allies stand on the brink of war against the vampire clans of the north.  However, the alliance’s horrific strategy for total victory drives Adele to abandon her duty and embark on a desperate quest to keep her nation from staining its hands with genocide.
Reunited with her great love, the mysterious adventurer known to the world as the Greyfriar, Adele is pursued by her own people as well as her vengeful husband, Senator Clark. With the human alliance in disarray, Prince Cesare, lord of the British vampire clan, seizes the initiative and strikes at the very heart of Equatoria.
As Adele labors to bring order to her world, she learns more about the strange powers she exhibited in the north. Her teacher, Mamoru, leads a secret cabal of geomancers who believe Adele is the one who can touch the vast power of the Earth that surges through ley lines and wells up at the rifts where the lines meet. These energies are the key to defeating the enemy of mankind, and if Princess Adele could ever bring this power under her command, she could be death to vampires.
But such a victory will also cost the life of Adele’s beloved Greyfriar.
The Rift Walker is the second book in a trilogy of high adventure and alternate history. Combining rousing pulp action with steampunk style, the Vampire Empire series brings epic political themes to life within a story of heartbreaking romance, sacrifice, and heroism.
Posted by Clay and Susan Griffith at 4:02 PM 15 comments:

Listen! Can you hear vampires?

A Big Announcement. But not THAT one...

Yesterday we said we'd have a big announcement on May 10th. And we will.

But THIS big announcement came along today. And it's big. In fact, HUGE.

We have an agreement for the Vampire Empire trilogy to be turned into audio books. Buzzy Multimedia won the rights, and we are very excited. Buzzy already produces the audio version of Jim Butcher and Patricia Briggs, among others. We are proud to join the company that creates the audio books for two of the greatest names in Urban Fantasy.

We don't have any information on release dates or narrator yet. But go to Buzzy Multimedia's website and discuss. Also, check out their variety of cool sci-fi/fantasy products.

Posted by Clay and Susan Griffith at 7:31 PM 1 comment: 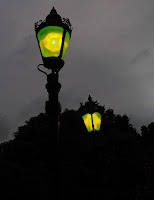 A Week from Today.

We'll have an announcement.

An exciting announcement.
Posted by Clay and Susan Griffith at 8:17 PM 2 comments: 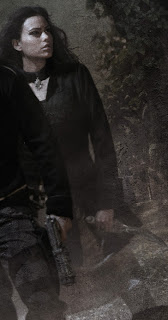 Following your duty or your heart?

The Royal Wedding got us thinking about Adele, and how her life as a princess isn't such a fairy tale. With a world on the brink of war, she is torn between duty (marrying a stranger to win an alliance) and true love (running away with the man she cares deeply about).

Does she give up her kingdom or her lover?

We're running a little poll, both here and at our Facebook page.

How would you handle this dilemma? What should Adele do?
Posted by Clay and Susan Griffith at 12:23 PM 3 comments: